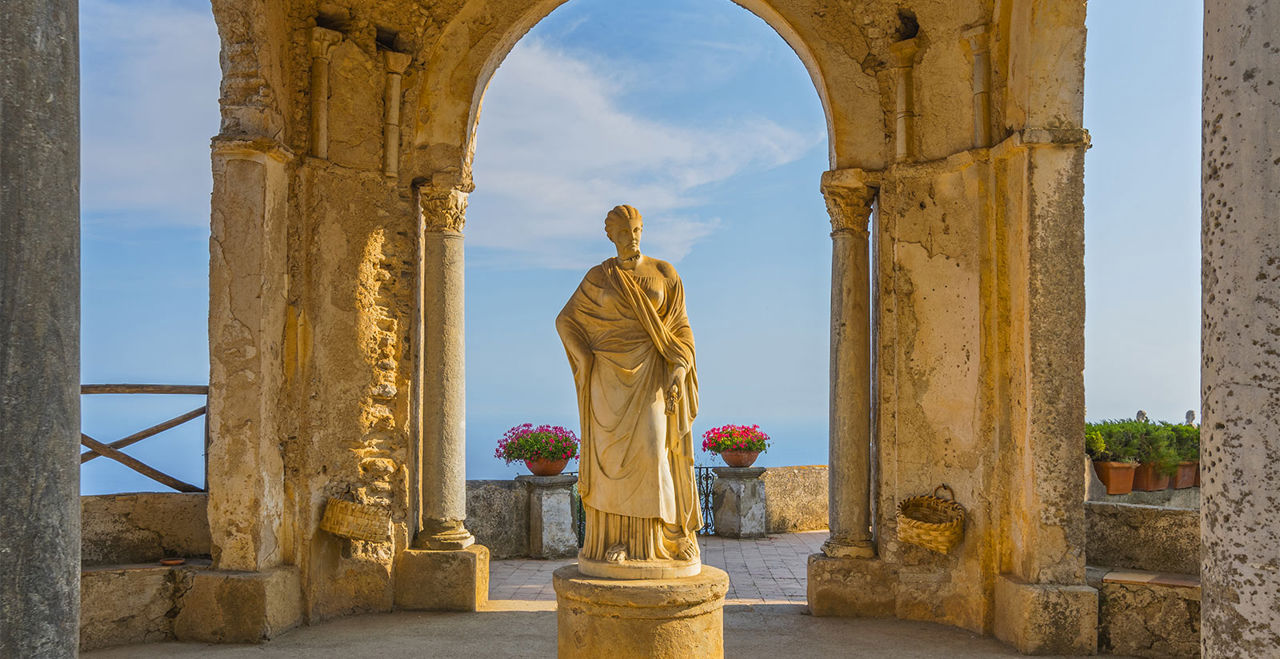 Archeology enthusiasts can find interesting historical testimonies of the Roman period in Minori and anywhere in the Costiera: this territory was once part of the Roman Empire and resort much appreciated by the aristocratic class of the Imperial Rome.

In Minori is kept a gorgeous noble villa dating back to the I century AD: Villa Marittima Romana, on two levels, decorated with frescoes and mosaics, with thermal baths, gardens and central pool, nowadays archaeological site that can be visited with annexed museum with Roman finds.

Testimonies of the Roman age are kept also at the Museo Archeologico Romano di Santa Maria Assunta, in Positano, built inside a “villa d’ozio” dating back to the I sec. AD. refurbished and open to the public only in 2018.

In the Amalfi Civic Museum it is instead possible to trace the story of the Maritime Republic of Amalfi, while the Coastal Tower in Conca dei Marini houses today the Museum of the sea and of marina art.